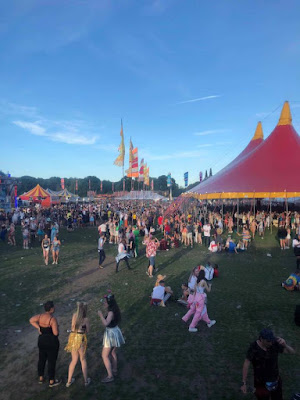 Most of you will know that I started a degree in Communication and Media in September, and now my first year of university has come to an end. It's safe to say, it was nothing like I expected to be. I'm not sure what exactly I was expecting but it was just an indescribable experience. From moving in university halls, to the last event which was the summer ball, everything just happened at a hundred miles per hour.

As soon as I'd moved in, there was a party at our flat for my flatmate Kitty, who has become one of my best friends, for her birthday. Straight away we were meeting so many new people and then after that we went clubbing as you do in fresher's week. My first year of university started as it meant to go on which was full on.

I have made so many new friends at university from all over the country, some from other countries and some friends that I didn't even expect to have. It's so different from being at home because I've lived in basically the same place my whole life where there isn't that many chances to make new friends as you kind of know everyone already. Obviously, I love my friends from home but it's nice to have made new ones as well.

Also, I got on with pretty much all of my flatmates in halls which was lucky and I know some people aren't that lucky, but no flat is perfect. There was sometimes fall outs about noise, the kitchen being messy, and food stealing but I think most flats have that. 90% of the time living there was such a laugh and I'll miss it but I'm looking forward to moving into a house with different people in September too because it will just be a different experience.

Living in university halls wasn't always easy, especially when you have to cook for yourself and are clueless in the kitchen like me. Even though a pasta sauce I made turned solid, I never got food poisoning so I see that as a success. All you need to know is how to cook noodles and pasta that is the ultimate student cuisine. My advice would just be to buy an already made pasta sauce that you just have to heat up or stir in.

Like any year, it has had lots of ups and downs. So many good things have happened like mainly getting the grades I want in my course. However, one very difficult thing to go through was one of my closest friends at university passing away. I have to say though, being surrounded by such good friends all the time made it a lot easier.

Overall, I would describe my experience of university so far as zero to a hundred. Not so much with coursework because I mainly did it before it was due and felt like I had all of my deadlines under control. However, with uni life, everything was just so full on which was a good thing for me because there was always something going on and something to do. That's probably why I didn't post on my blog as much.

I'd be interested to know about anyone else's experiences of university and I'm very happy with what I'm doing and can't wait for second year. 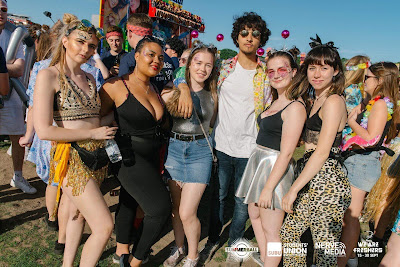