Happy new year everyone I hope you've all had the best Christmas and 2017. I know that 2017 was a huge year for me with so many changes and it was all very exciting so I thought I would share all of the excitement.

JANUARY:
- Passed my driving test on the 10th of January (after being terrible at it for 9 months).
-13th January: I got a car (Frankie the Ford Fiesta).
- On the 30th of January I went to the best concert I'd ever been to which was Drake. 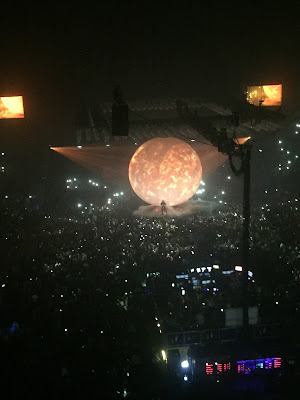 FEBRUARY:
- I saw Two Door Cinema Club live on the 7th.
- From the 13th of February until the 16th I went on a trip with college to Krakow, Poland. In this week I had the experience of going to Auschwitz, Birkenau concentration camp and Schindler's Factory. 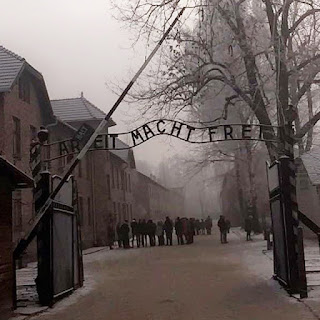 MARCH:
- In March I spent a lot of time with friends and did bits of photography for some A level coursework.
- Adam and I saw Circa Waves, one of my favourite bands in Bristol on the 27th. 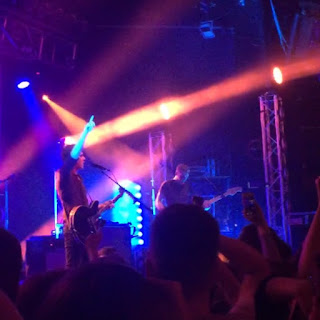 APRIL:
- 3rd of April: MY 18TH BIRTHDAY - I had my first legal drink which was a cherry bakewell cocktail from the Cosy Club.
- 8th of April was my birthday party with all of my favourite people and my first night out.
-14th April: 1 year anniversary with Adam. 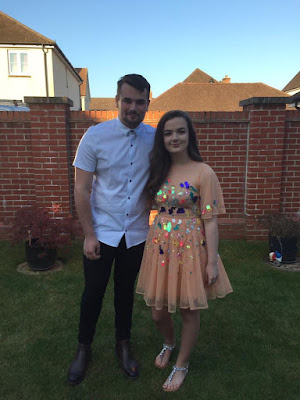 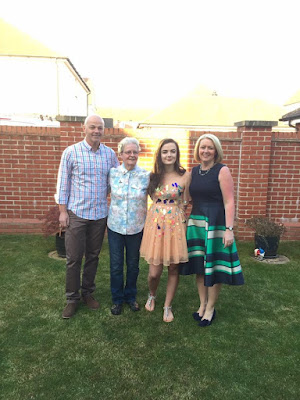 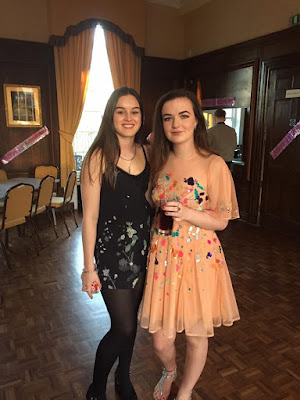 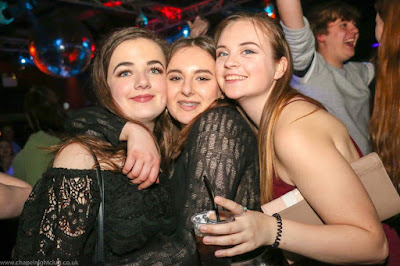 JUNE:
- 1st of June, Adam and I went to Bristol zoo and then shopping in Bristol.
- Adam and I also went to Thorpe Park on the 22nd.
- 27th June: FINISHED COLLEGE/LAST EXAM
- 29th of June we went to bath ( I really spent a lot of time with Adam this month haha). 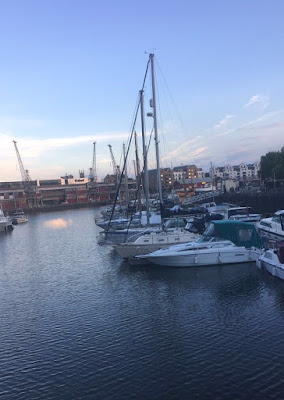 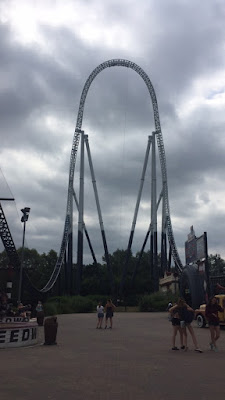 JULY:
-MORE COCKTAILS ON JULY 1ST.
-On the 7th of July I went to 2 parties in 1 day. The first was a pool party which was hilarious because the pool didn't actually get delivered on time, but we still had lots of fun with a home-made slip 'n' slide. The second was a royalty themed party in the evening where I wore a queen mask with very small eye holes so I was bumping into everything.
- 11th of July: AFTERNOON TEA (my first ever).
- July 20th was my favourite day out of the summer where we went to Cheddar Gorge. Those of you who know me know I love cheese! I was in my element seeing how it was made, tasting it and buying it.
-21st July: My second baby niece, Scarlett was born.
-24th of July I went to London for the day; went to the science museum and did some shopping. 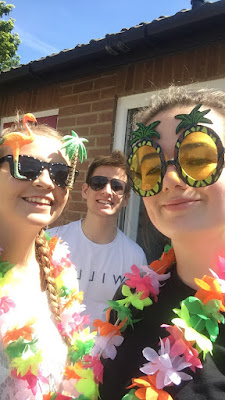 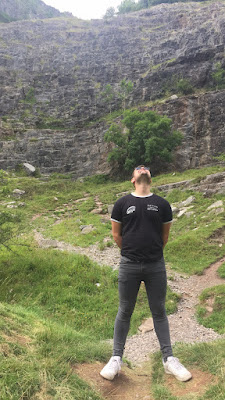 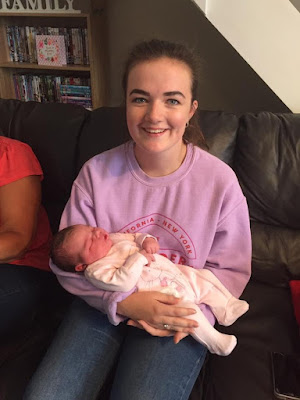 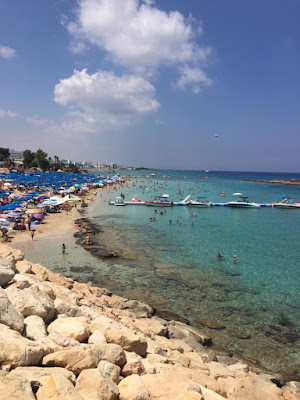 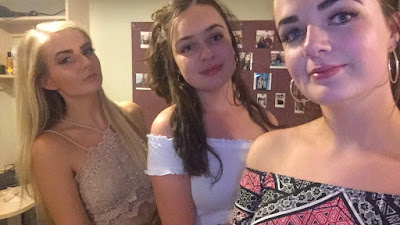 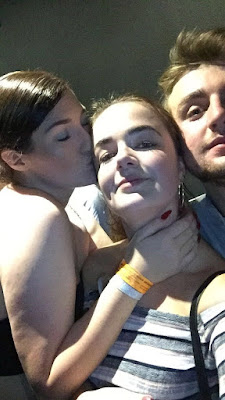 OCTOBER:
- More nights out and getting settled into uni.
- Cocktails with Adam in Bournemouth on the 27th.
- Big Halloween night out. 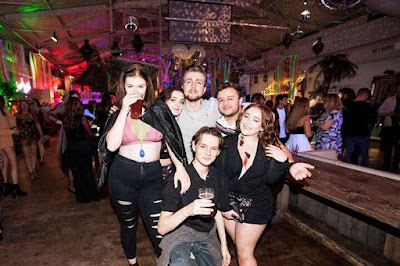 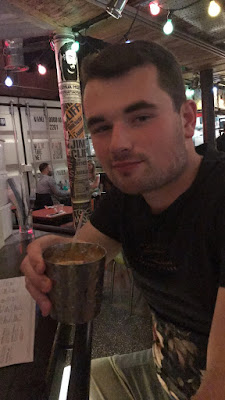 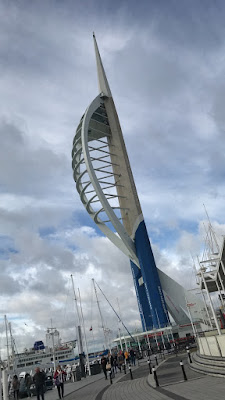 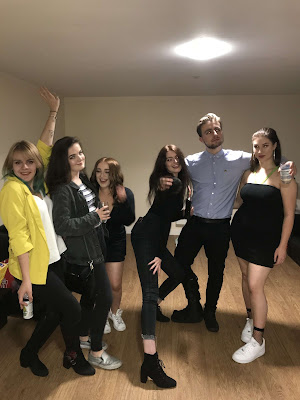 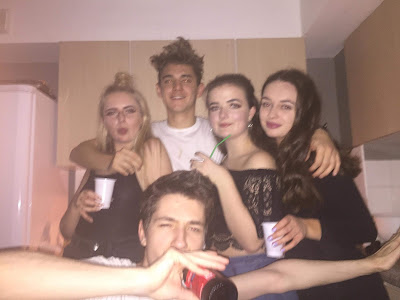 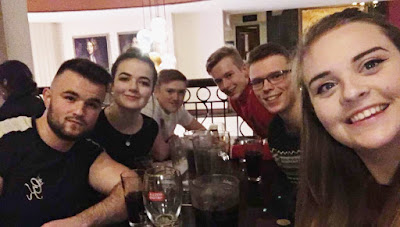 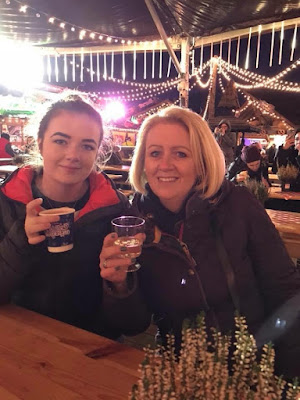 I have had the most amazing year thanks to everyone who was a part of it. I will hopefully do a post like this at the end of this year too. I would love to hear about the best parts of your year and your plans/goals for next year.

Thank you so much for reading :) x