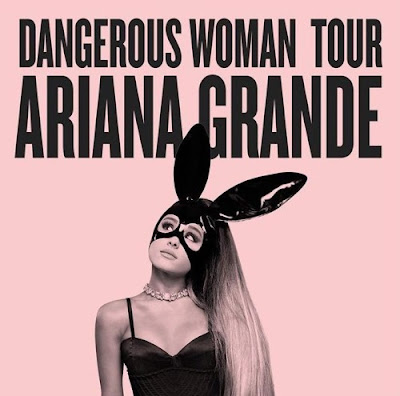 After hearing about Monday night's terror attack on an Ariana Grande concert in Manchester, I was truly devastated. A venue holding around 21,000 people including many children and teenagers was thought to be the "perfect" place to commit an act of pure evil. Among the 22 people that have passed away so far, approximately 12 of them were children. An 8 year old girl was killed, ruining the lives of people close to her and for what? An 18 year old girl, the same age as me, doing A levels, just as I am, was killed in this brutal terror attack; and what had these innocent people done except go and see one of their favourite artists in concert? For a lot of people, this was their first concert and many had been looking forward to it for months. A concert should be remembered for the music and pleasure you feel from watching and listening to your artists, not for fear and tragedy. 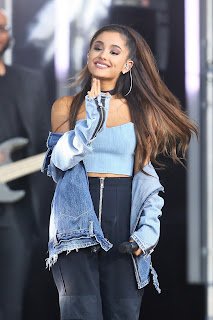 Despite the horrendous actions of Monday night in Manchester, there are a handful of people who are not showing sympathy for the people affected by the incident. For example, The Daily Mail has attempted to blame Ariana's choice of clothing for the terrorism. Other than being the most ridiculous thing I have ever heard, it is also disrespectful to the 23 year old artist who is traumatised by the terror attack upon her concert on Monday. The star tweeted "broken. from the bottom of my heart, I am so so sorry. I don't have words", apologising for what had happened even though none of it was her fault, it was the fault of an extremist, sadistic group motivated by evil and ignorance. No one deserves to go to a concert to not come back, end up severely injured or fear for their lives. This was nothing other than a brutal attack on innocent people. Ariana Grande has offered to pay for the funerals of those who lost their lives to this tragic incident. How can anyone blame somebody who is willing to show this generosity?

However, this radical attempt at dividing Britain has failed because Manchester, and the United Kingdom are stronger than ever and there is so much support being spread through the communities. Support has been shown not just by the British people but from people all over the world. Unfortunately, I have never been to Manchester but the sense of community there that I have seen on the news is unreal, especially at yesterday's vigil. This just goes to show that nothing is going to break Britain no matter how many attempts of terror there are and the support in Manchester recently such as taxi drivers taking people home, hotels giving those targeted a place to stay and even homeless people helping the wounded makes me amongst many others, proud to be British.

Thank you so much for reading. RIP to the beautiful 22 whose lives were taken from them too soon.