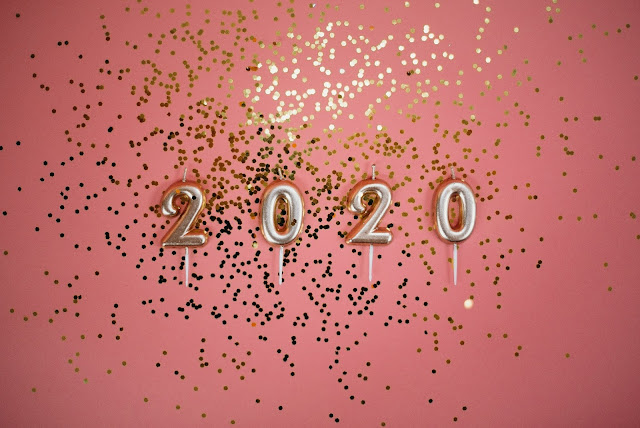 Happy new year everyone!
This time of year is not my favourite by any means. Christmas has just finished and it's back to reality. At this time of year, I usually like to have lots of things planned to look forward to, to get through the January blues. So, I thought I would share my new year goals and plans with you.


What I've got on

My first thing of the year to look forward to is seeing Jack Whitehall this Wednesday. He is definitely my favourite comedian and I've never actually watched stand up comedy before so it will be a new experience entirely.

Still being a typical student, I have a good amount of nights out planned too. I don't go out as much on my internship because the nightlife in my hometown is awful which is why I need to plan them in advance in other cities. I'll also be going to Bournemouth 7s Festival again in May and my uni summer ball which is basically a 1 day festival in June.

For Christmas, I got a ticket to see Mamma Mia the musical in Southampton in February with my mum and grandma. Mamma Mia is my favourite musical ever I just love ABBA and both of the films so much! We're also going to see 9 to 5 The Musical in June. Super exciting stuff!

What I hope to get up to

As Joe is living in London until September there's a lot more trips there that need to be done. I've been looking at lots of cool things for us to do in London for each time I visit so keep an eye on my Instagram channels.

I am also hoping to go away for my 21st birthday in April but struggling to decide where. Let me know of any European cities you would recommend!

I'd love to know your 2020 goals and what you have planned. I'm sure I will plan stuff as I go along anyway.

Wool of the King